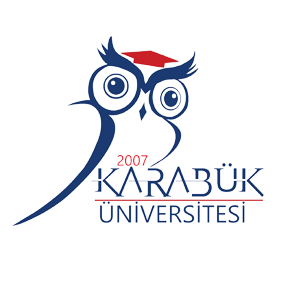 Karabuk University, whose faculties and vocational schools had previously been affiliated to Zonguldak Karaelmas Unviversity, now Bulent Ecevit University, Zonguldak-Turkey, was founded on May 29, 2007 in accordance with Law Number 5662 published in the Official Gazette dated 29.05.2007 with the number 26536. As being one of the youngest and the most dynamic universities of our country, which is heading for global education and international progress, Karabuk University is located in Karabuk on the Western Black Sea Region of Turkey and near Safranbolu, a district and 8 KMs away from Karabuk, which is famous for its ancient historical wooden Ottoman Houses, many of which are under legal protection and used as lodging-houses, and it is thus in “the List of World Heritage Cities” by the UNESCO.
Supported mainly by state funds, the University offers both undergraduate and graduate programmes with 16 faculties, 4 institutes, 4 higher school, and 8 vocational higher schools, where approximately 53.000 students take education at both undergraduate and graduate levels during the 2016-2017 academic year with around 1000 academic staff, 450 administrative and technical staff. Through highly qualify studies in these educational programmes, the University moves forward not only to achieve its target of being one of the world’s best universities in the near future but also to serve our country and humanity at large. By means of the advantage of the opportunities of international cooperation and solidarity, which is of vital importance in the international education, Karabuk University continues to have its voice heard serving the nation in the fields of science and technology, while taking its proper place in the world with its contribution to education and research with all of its academic units and academic staff in the local, national, and international arena.
At Karabuk University, one academic year is divided into two semesters, Fall and Spring. The undergraduate degrees are conducted for 8 semesters while associate degrees consist of 4 semesters at vocational schools. The graduate institutes, Natural and Applied Sciences and Social Sciences, offer graduate courses and degrees that lead to master's or doctorate degrees. All the degree programmes, undergraduate and graduate, are intended to be compatible with requirements stipulated by the Bologna Process. Hence the University has afforded much to organize its programmes and education in line with the Bologna Process and the Framework of European Qualifications, and as a result of this strenuous effort, now it holds a valid (2013-2016) Erasmus Extended Charter, together with Diploma Supplement Label. In addition, Karabuk University was also awarded ECTS Label in December 2013. 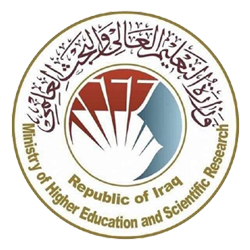 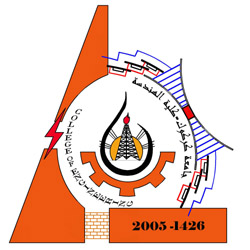 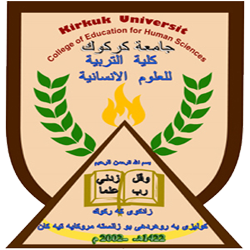 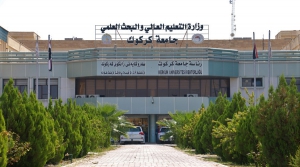 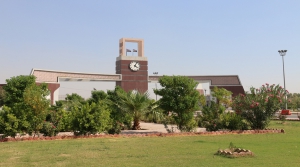 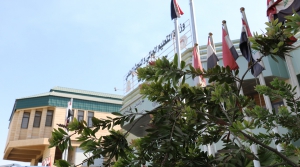