His Excellency the Minister of Higher Education meets the President of the University of Kirkuk. 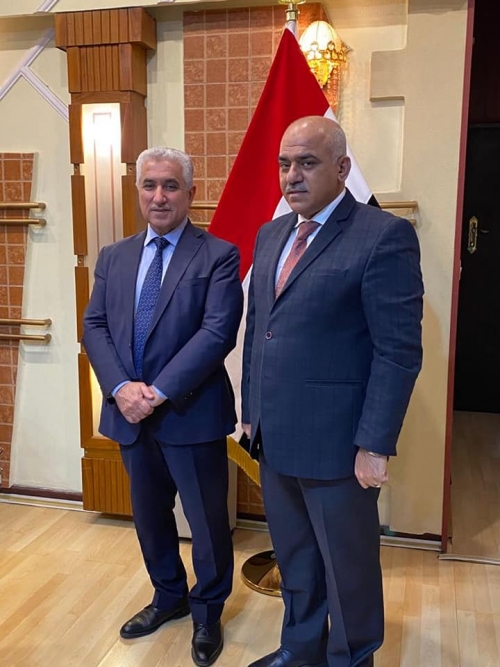 His Excellency the Minister of Higher Education meets the president of Kirkuk University His Excellency, the Minister of Higher Education and Scientific Research, Dr. Nabil Kazem Abdel-Sahib, met in the Ministry's Diwan, with the President of Kirkuk University, Dr. Sabah Ahmed Ismail, to discuss the progress of the educational process and provide support to the university. His Excellency the Minister praised the efforts of the University of Kirkuk, the President and members of the University Council, and its teaching and functional cadres by contributing actively to the success of the educational process and responding quickly to the Ministry's guidance with all care and dedication. Emphasizing the provision of the necessary support to meet the university's requests and its basic needs that will keep the educational process going with determination and determination. For his part, the Rector expressed his thanks and appreciation to His Excellency the Minister for his generous follow-up to scientific and administrative affairs at the university and his keenness to elevate the scientific and academic level of Iraqi universities and progress towards the best, assuring that The University of Kirkuk will remain a beacon of science and knowledge and a high scientific edifice in the service of the people of Kirkuk Governorate and all Iraqi people, noting that the university has achieved great progress in preparing the research published in the world magazines and its entry into many global rankings Advanced mattresses. 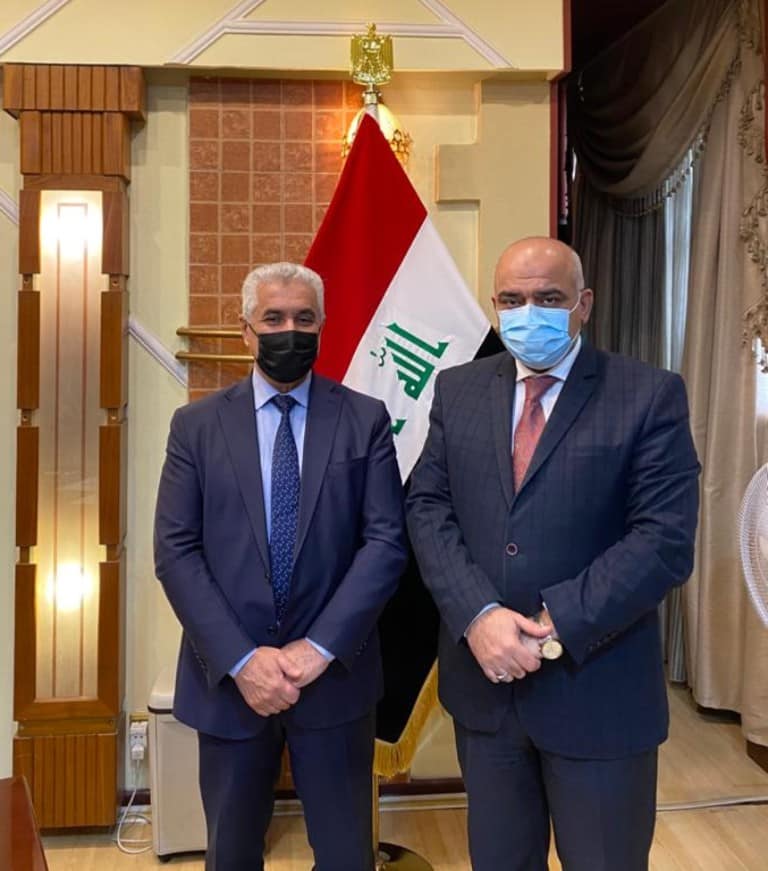 Read 177 times
More in this category: « The President of the University of Kirkuk participates in the meeting of the Opinion Committee of the Ministry of Higher Education and Scientific Research. The Rector congratulates teachers on the occasion of their ′ March 1th ′ »

University Of Kirkuk - Faculty of

Phone: not available for now